FotoArt IN FOCUS  "Spaced out on Jazz"

After graduating in electronics engineering at the Vienna University of Technology, Franz worked as an Assistant Professor when a newspaper announcement of a possible Austrian flight to the space station “Mir” caught his attention. He interrupted his doctoral study to qualify as a candidate for the cosmonaut training

Two years later he was chosen for the joint Austrian-Soviet Mission „Austromir“ and became the first and till now only Austrian to fly to space. In his spare time, Franz enjoys playing piano - alone and as Bandleader of the Berndorf Jazz Band.

Following in the tradition cultivated by his Soviet colleagues, Franz carried symbolic objects with him on the flight – including a page from the book “The Little Prince” of Saint-Exupéry.

The Jazz track The Little Prince by RaghaJazz was selected to pay homage to Franz Viehböck and to promote the peaceful uses of Outer Space.

Countdown—Time in Outer Space
A studio album released by the Dave Brubeck Quartet dedicated to astronaut John Glenn.
The front cover features Orange and Black Wall by Franz Kline - one of the most important artists of the New York Abstract Expressionist movement.

In 1977, twin golden records were sent into space on the Voyager 1 and 2 spacecraft. Still sailing through space at nearly 60,000 km per hour, the records contain sound, songs, and images from earth. The 90-minute varied music selection includes one jazz track

Melancholy Blues from Louis Armstrong and his hot Seven.

Nibiru – Okan Ersan futuristic jazz fusion
The opening “6EQUJ5 (Wow Signal)” starts with Morse code which seeks to translate the
legendary outer space transmission from 1977. The rhythm is soon emulated by Ersan on guitar and the tight quartet which engages in intense interplay. Here as on several of the pieces, the music is blended with recordings of space captured by NASA.
A 42 minute uncharted perspective of the Universe

The United Nations General Assembly declared World Space Week in 1999. It is an international celebration of science and technology, and their contribution to the betterment of the human condition. The celebration of World Space Week is under the guidance of the UN Committee on the Peaceful Uses of Outer Space  (COPUOS)and the UN Office for Outer Space Affairs (UNOOSA) based in Vienna, Austria.

AUSTROMIR was the first flight of an Austrian into space and was not only a challenge for “Austronaut” Franz Viehböck but was a touchstone for Austrian science. Following in the tradition cultivated over many years by his Soviet colleagues, Franz carried symbolic objects with him on the flight – including a page from the book “The Little Prince” of Saint-Exupéry.

v  The little Prince by RaghaJazz  was  Inspired by a Classical French Book, “The Little Prince” that
first appeared in 1943. Written by pilot Antoine de Saint-Exupéry, the tale was inspired
by his experiences in the French Air Force. On the surface it’s a simple story, and his
messages of compassion and goodwill continue to endure. The tale tells the story of a child,
the little prince, who travels the universe gaining wisdom.  Composer / Flautist:
Raghavendran Rajasekaran Keyboardist: Rachma Lim Percussionist: Riduan Zalani Bassist:
Tim De Cotta Mix and Engineered by Tim De Cotta. Video by Sean Harrison

Ø  NASA – The Next Generation of Explorers 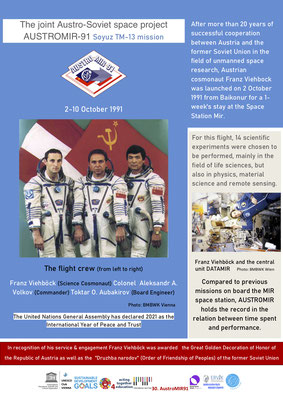 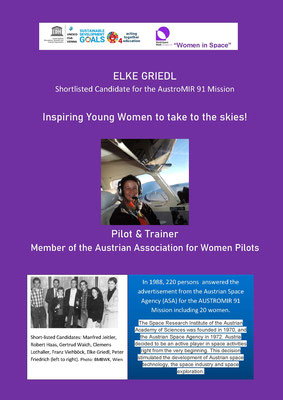 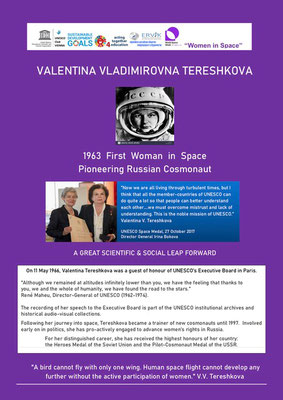 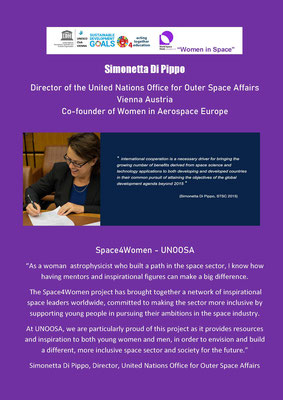 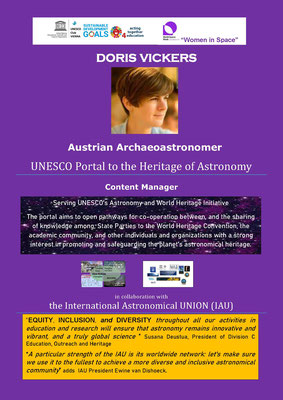 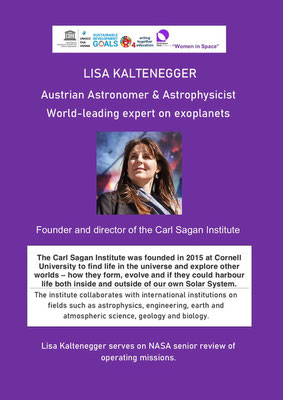 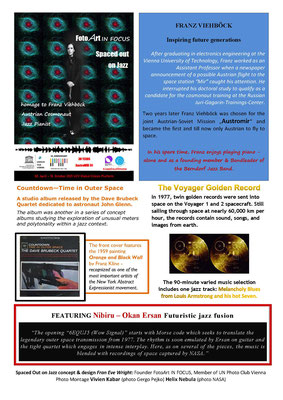 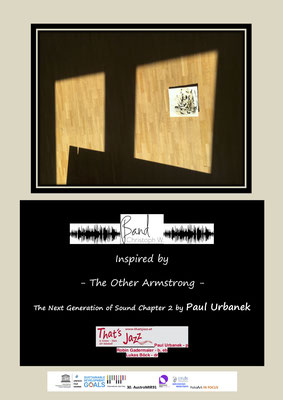 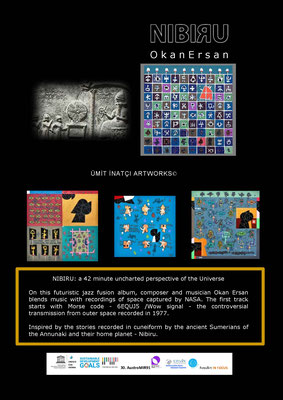 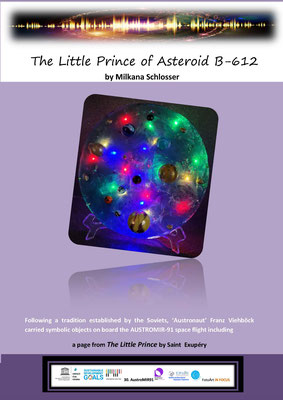 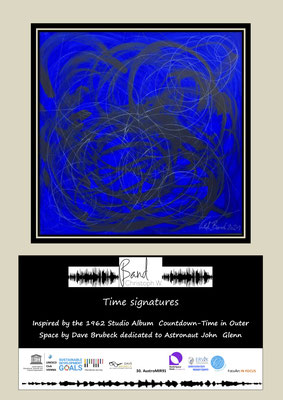 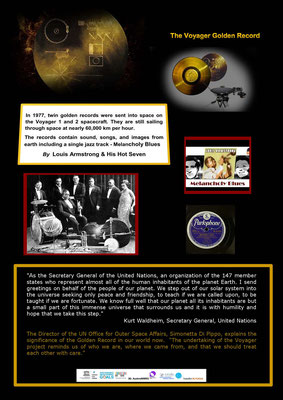